1-800-659-3607
Testimonials
I got my videos. After having dealt with another fight provider I must say that your company is MUCH better. The quality is better and the time I received them in was remarkable. I'll come here from now on for all my fights. Thanks alot!
-B.P.
Amherst, OH
ROGER MAYWEATHER 27 FIGHTS ON 9 BOXING DVDS
ROGER MAYWEATHER 27 fights on 9 boxing DVDs
CONTACT US
HOME PAGE
TRILOGY DVDS
POKER
FREE SHIPPING
SPECIAL DVD SETS
PICK A FIGHT
BOXING SCHEDULE
PAY PER VIEW BOXING 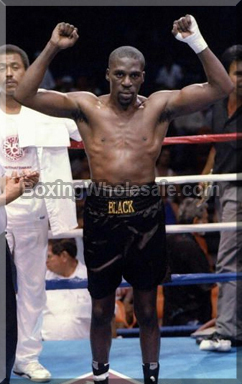